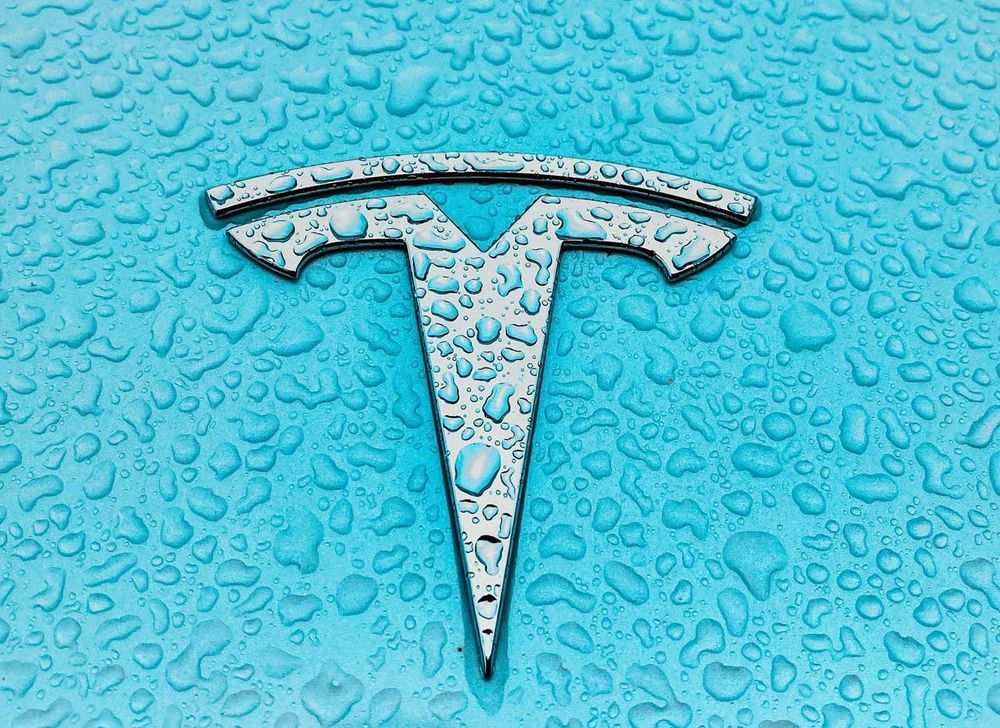 In 2022, Tesla announced a brand new algorithm about to be released in their vehicles. This algorithm is named occupancy networks, and it is supposed to improve the HydraNets from Tesla. But how does it work? Why is it needed?

The self-driving car industry is technically divided in two categories: vision based systems, and LiDAR based systems. While the later uses laser sensors to determine the presence of an object, vision systems are purely based on cameras. And this is what Tesla does with their Tesla Vision software; as well as Comma.ai, or other startups.

But vision based systems have lots of flaws, and still face lots of crash caused by object detection failures, or other issues.

What if you see an object that isn't part of the dataset?
In LiDAR based systems, you can physically determine the presence of an object because of particles detected — but in camera systems, you must detect the objects using Neural Networks first.

Lots of accidents have been caused because of this alone.

And these networks are far better at detecting objects than the usual object detection systems. These aren't the only problems we have with "classical" algorithms, see for yourself:

Notice a few of the problems listed:

Which means we must evolve to a new kind of algorithm:

Occupancy Networks are a different kind of algorithm, based on the robotics idea named occupancy grid mapping; which consists of dividing the world into a grid cell, and then define which cell is occupied and which is free.

The idea of Occupancy Network is to get volumetric occupancy.
Meaning it's 3D.
It's using "occupancy" rather than detection.
And it's multi-view.

Notice we don't get the exact shape of the object, but an approximation. We can also predict between static and dynamic objects. And finally, it runs at over 100 FPS (or 3x more than the camera can produce). It's therefore super memory efficient.

This network is improving  3 existing ideas implemented in the former Tesla algorithm:

The first idea is Bird-Eye-View. At Tesla AI Day 2020, Andrej Karpathy introduced Tesla's Bird-Eye-View Networks (you can learn more about it here). This network showed how to put detected objects, drivable space, and others into a 2D Bird-Eye-View.

What Occupancy Networks do are finding occupancy volumes.

Notice the main difference? One is 2D, and the other is 3D.

And this brings us to the second improvement:

When designing a Perception system, we often try to link our detections with fixed outputs. If you see a truck, you'll put a 7x3 rectangle, and if you see a pedestrian, you'll just use a 1x1 rectangle in your occupancy grid. The problem is, you can't predict for overhanging obstacles.

If a car has a ladder on top of it, if a truck has a side trailer, or an arm; then your rectangle doesn't work anymore.

The occupancy network here is precise enough to see this:

How is this possible? The way it works is as follows:

Which means that instead of assigning a fixed size rectangle to an object, we'll simply say "is there an object in this tiny cube?".

To Tesla, the solution to crashes is here: Geometry > Ontology.

Which brings us to the third improvement:

But there is a major problem in object detection: it only detects objects that are part of the dataset.

It doesn't really do object detection, because it only detects a specific set of objects.  Which means that if you detect something that isn't part of the dataset (a kangaroo?), you will just see nothing. — and crash.

When thinking and training a model to predict "is this cell free or occupied, no matter the class of the object?", you're avoiding this kind of issue.

Here is an example:

Notice how the pallet is detected on the right, but not on the left because the Tesla dataset doesn't have it.

And this is our 3rd improvement.

To briefly summarize what we learned so far:

But how do they work?

The Architecture presented at Computer Vision and Pattern Recognition (CVPR) 2022

So let's see the architecture, and comment it from left to right:

What Tesla actually does here is to predict the Optical Flow. In Computer Vision, the Optical Flow is how much a pixel moves from one frame to another. The output is usually a flow map (you can learn how to do that here).

In this case, we have the flow of every single voxel, and thus the movement of every single car; this can be super helpful with occlusions, but also with other problems such as prediction, planning, etc...

The Occupancy Flow is actually showing the direction of each object: red: forward — blue: backward — grey: stationary, etc... (we actually have a colour wheel representing every possible direction).

So this is what's happening here.

It looks like we're done, but there is a final idea implemented called:

Wait a minute... isn't it very similar to what we're doing? Using multiple images, and reconstructing a scene?

Yes, this is very similar, but the difference here is that we're doing this also from multiple positions. Driving around a building, we can reconstruct the building. This can be done using a single car, or a fleet of Tesla's driving around a town.

How are these NeRFs used? Mainly for sanity check.

Since our occupancy networks produce 3D volumes, we can compare these 3D volumes with 3D Reconstructed volumes (trained offline), and therefore compare whether our reconstructed 3D scene matches the "map" (the NeRFs produced 3D reconstruction).

A problem can also happen during these reconstructions is blurred images, rain, fog, etc... To solve this, they use fleet averaging (every time a vehicle sees the scene, it updates the global 3D reconstructed scene); and descriptors rather than pixels.

And this is how we have the final output!

These algorithms are currently not in the Autopilot of FSD software, but could be in a very near future! It's state of the art, and doesn't crash. With that, Tesla also announced a new kind of network called Implicit Network, and the main idea is similar: avoid collisions by finding whether a view is occupied or not. More on that in the original video.

So let's summarize everything we've learned:

I hope this helps — you can learn more on the video from Tesla:

📥
If you'd like to build advanced Machine Learning skills, I invite you to receive my daily emails about AI, Self-Driving Cars, and Computer Vision. Every day, a new email. It can be some career tips I learned on the field, a technical article like this one, or something else. Sign up here.